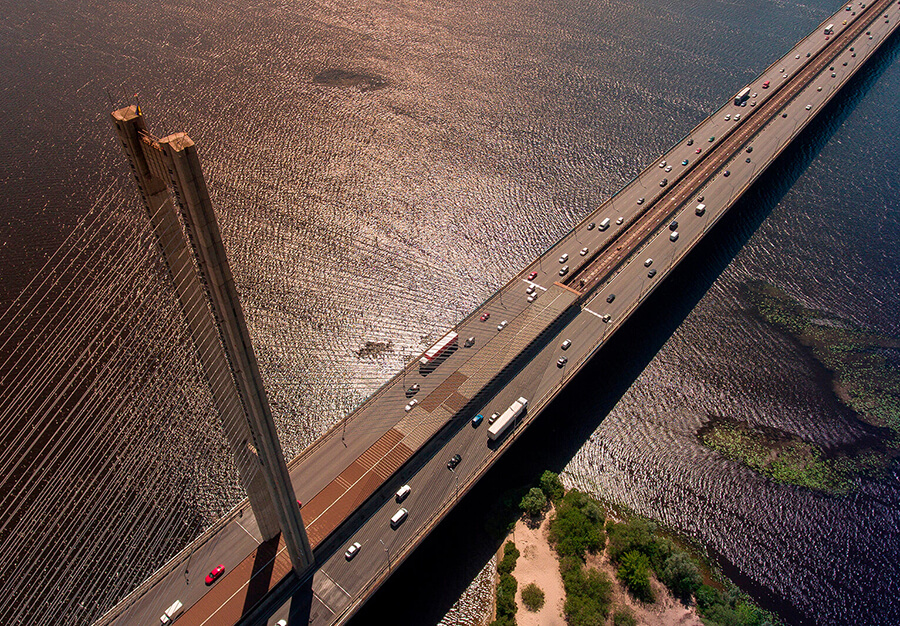 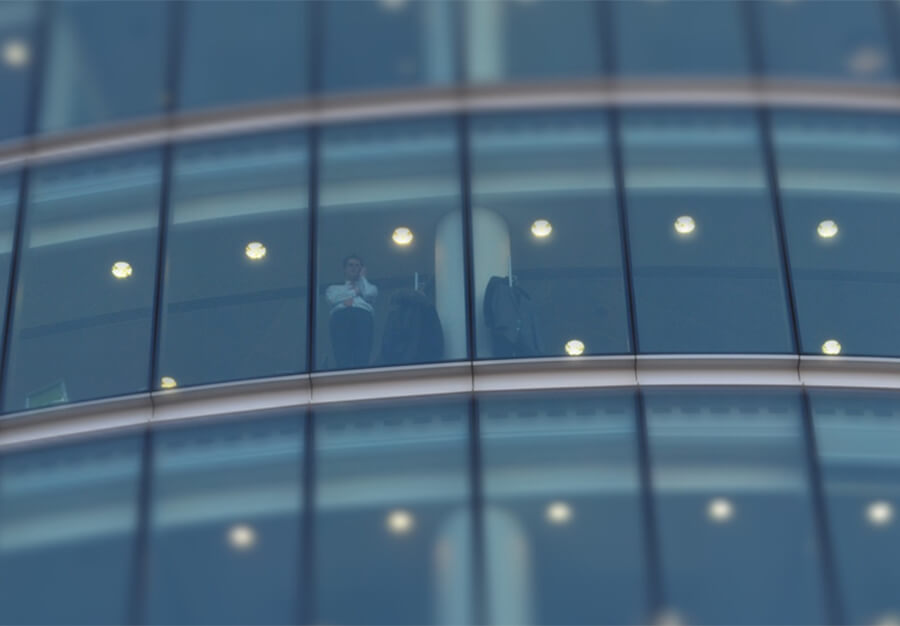 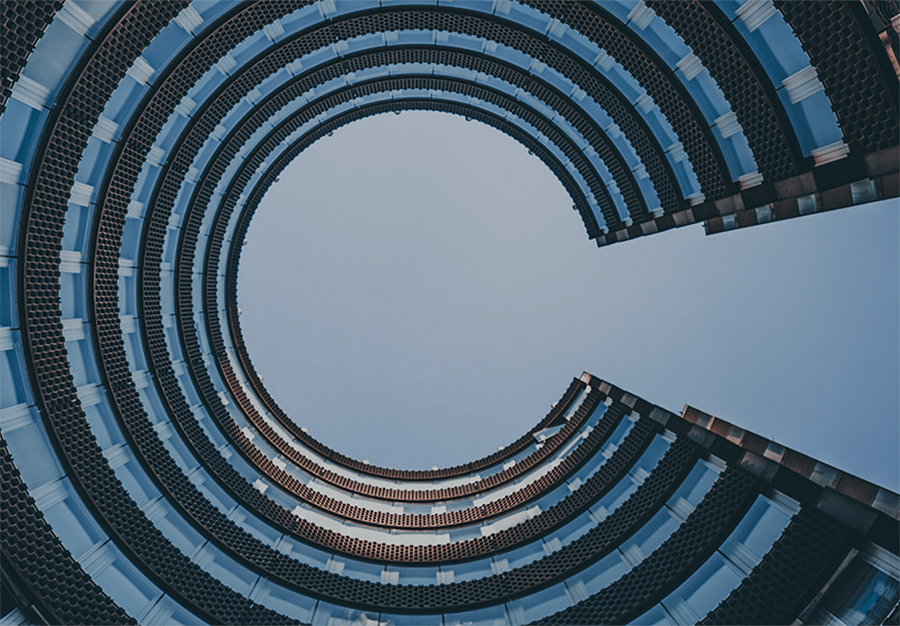 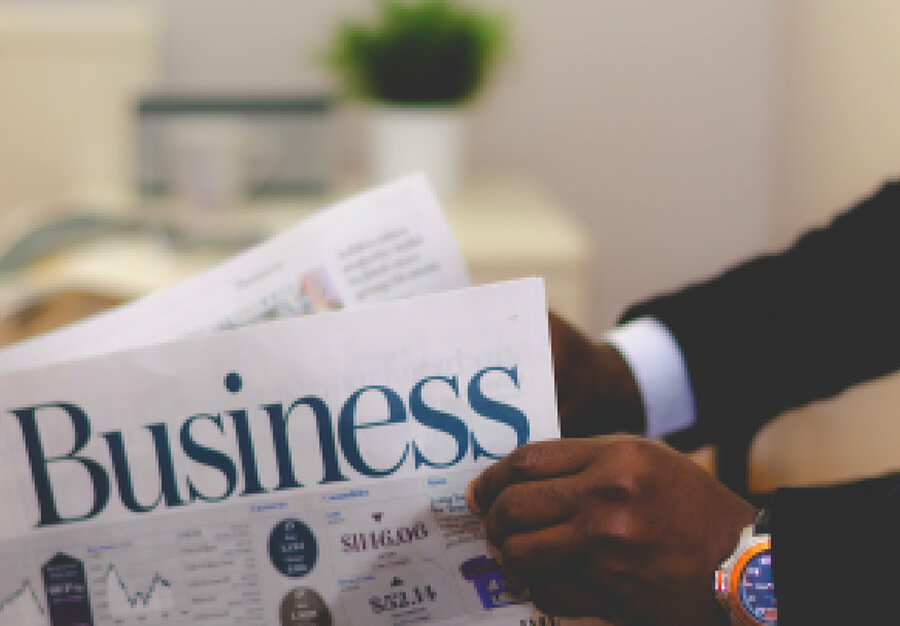 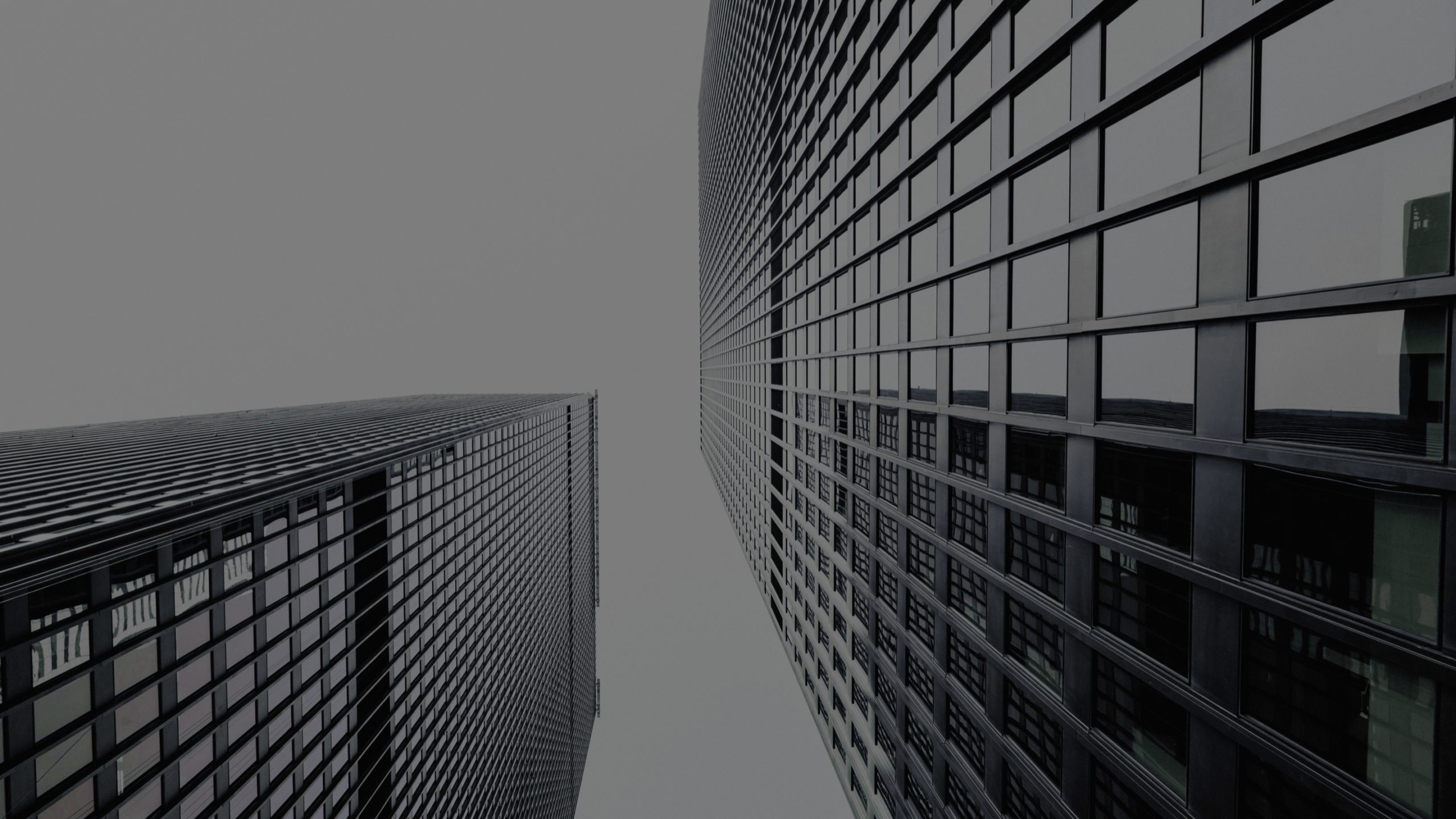 Kiev. April 29th. INTERFAX-UKRAINE – The largest cigarette distributor, the Tedis Ukraine company, estimates the decline in the overall Ukrainian cigarette market in Ukraine in March this year due to quarantine measures by 5-7% compared to the same period last year.

“Quarantine affected the market as a whole. According to our data, around 2100-2600 licensed retail outlets closed in connection with quarantine, which is about 4% of the total number on the market. We estimate the average reduction in the overall cigarette market in March as well 5-7%, “the company said in a comment to Interfax-Ukraine.

The Tedis noted that in the company’s sales structure, with the advent of quarantine, there was a slight drop in the premium segment and an increase in the middle and low, but in mid-April demand began to equalize.

In addition, the distributor pointed to a trend to reduce the consumption of tobacco products.

“Most likely, there will be a reduction in consumption of about 10% throughout the year, which is completely correlated with previous years. There are a number of reasons for this – some shops closed, people stop smoking, switch to smuggled goods, which are several times cheaper, etc.,” specified in “Tedis”.

Speaking about the company’s work in quarantine, Tedis noted that it did not affect logistics and shipping.

“We work as usual and fulfill all obligations to our partners and customers. Like all businesses during the quarantine period, we have changed the format of work. But we quickly reformatted and continued our activities,” the distributor said.

As indicated by the company, since the announcement of the all-Ukrainian quarantine, Tedis has transferred most of its employees online to individual schedules and a remote mode of operation. Some of the employees in Ukraine at workplaces are delivered using hired vehicles. The company compensates for fuel costs.

“We provided regional divisions of the company, and we have 35 of them: antiseptic agents, non-contact thermometers, masks and gloves. We increased the number of cleanings in offices up to 2-3 times a day,” the company noted.

In addition, the Tedis noted that all employees have health insurance.

Tedis Ukraine is one of the largest Ukrainian distribution companies.