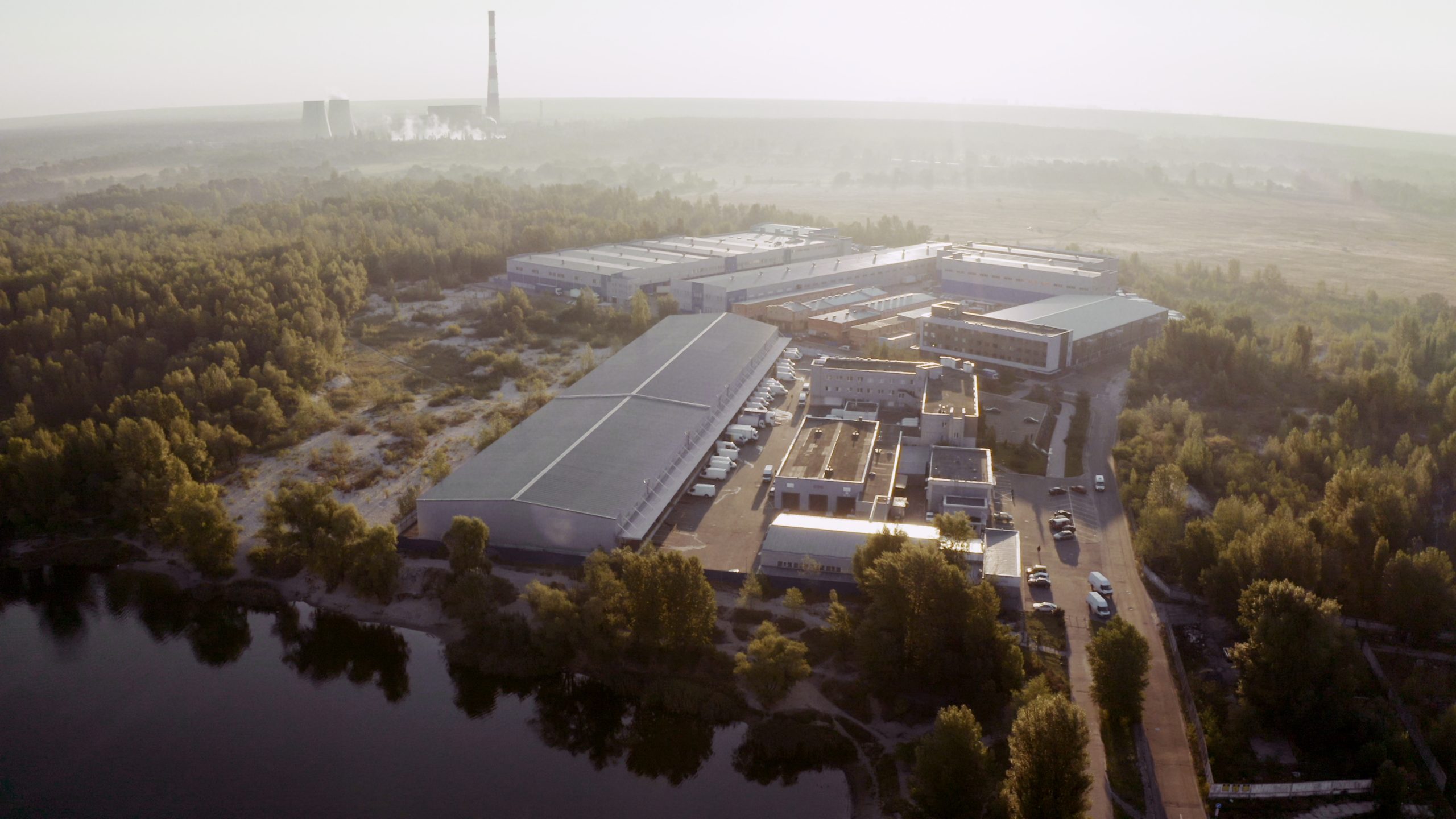 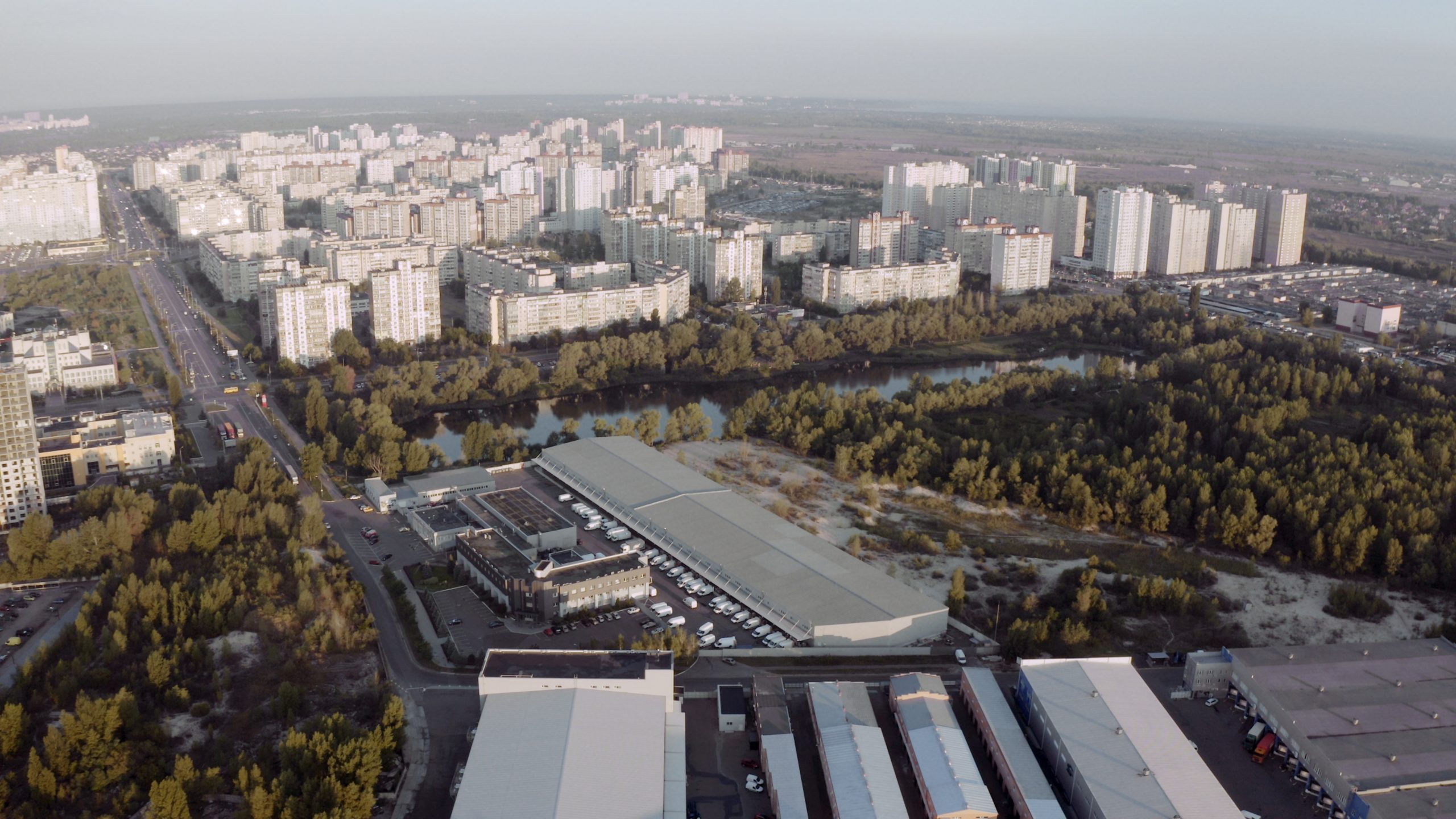 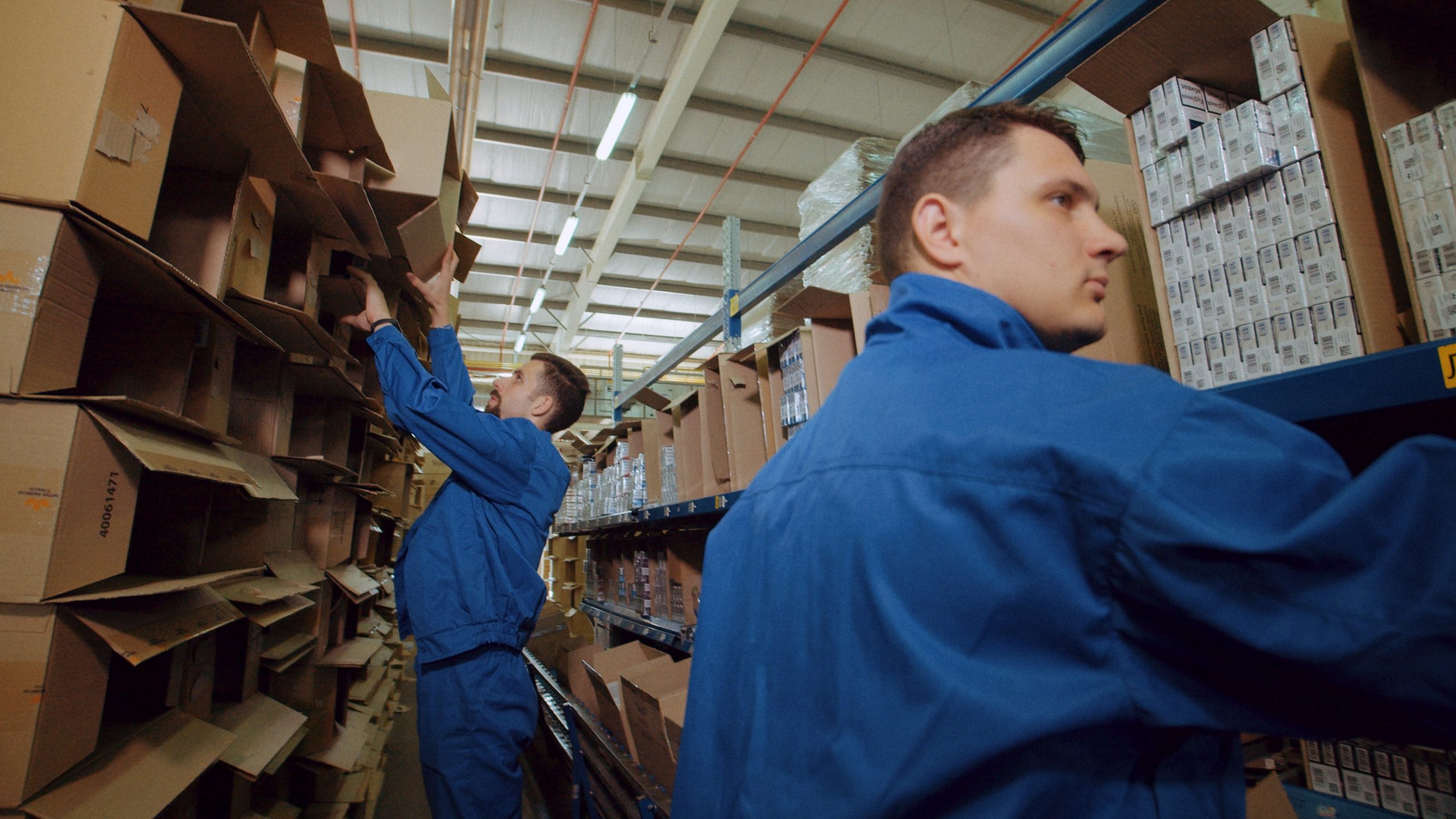 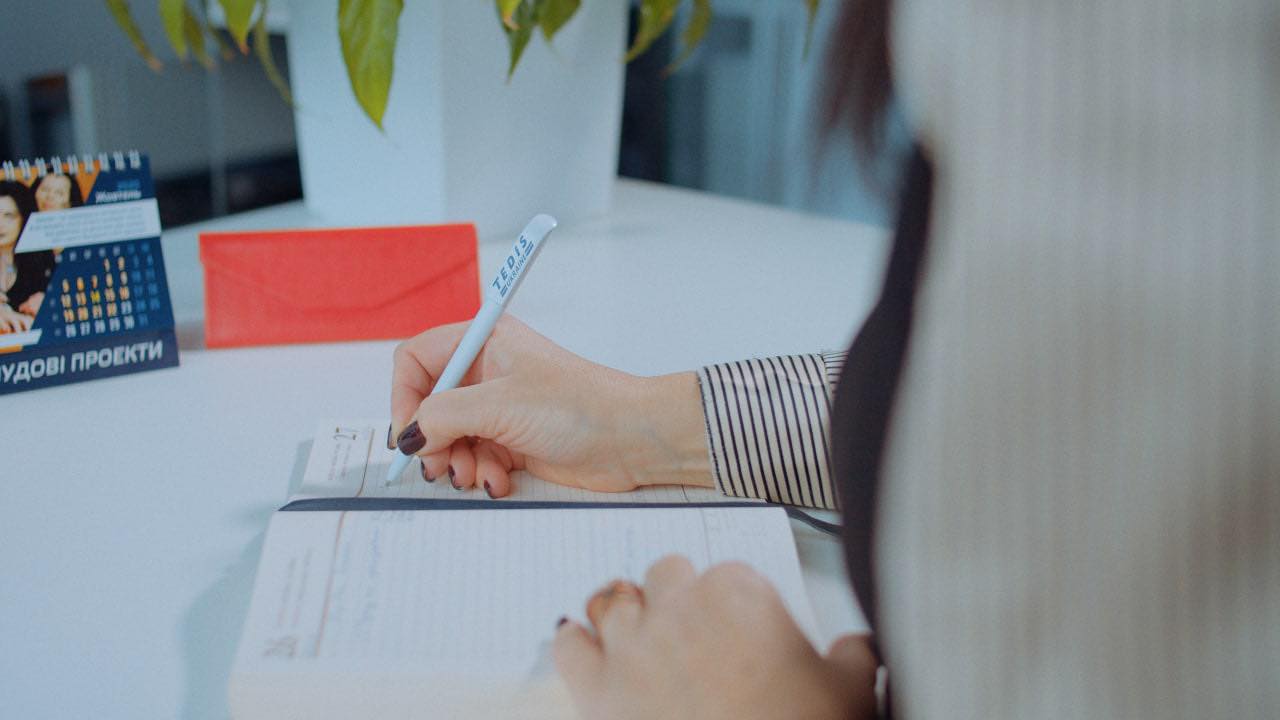 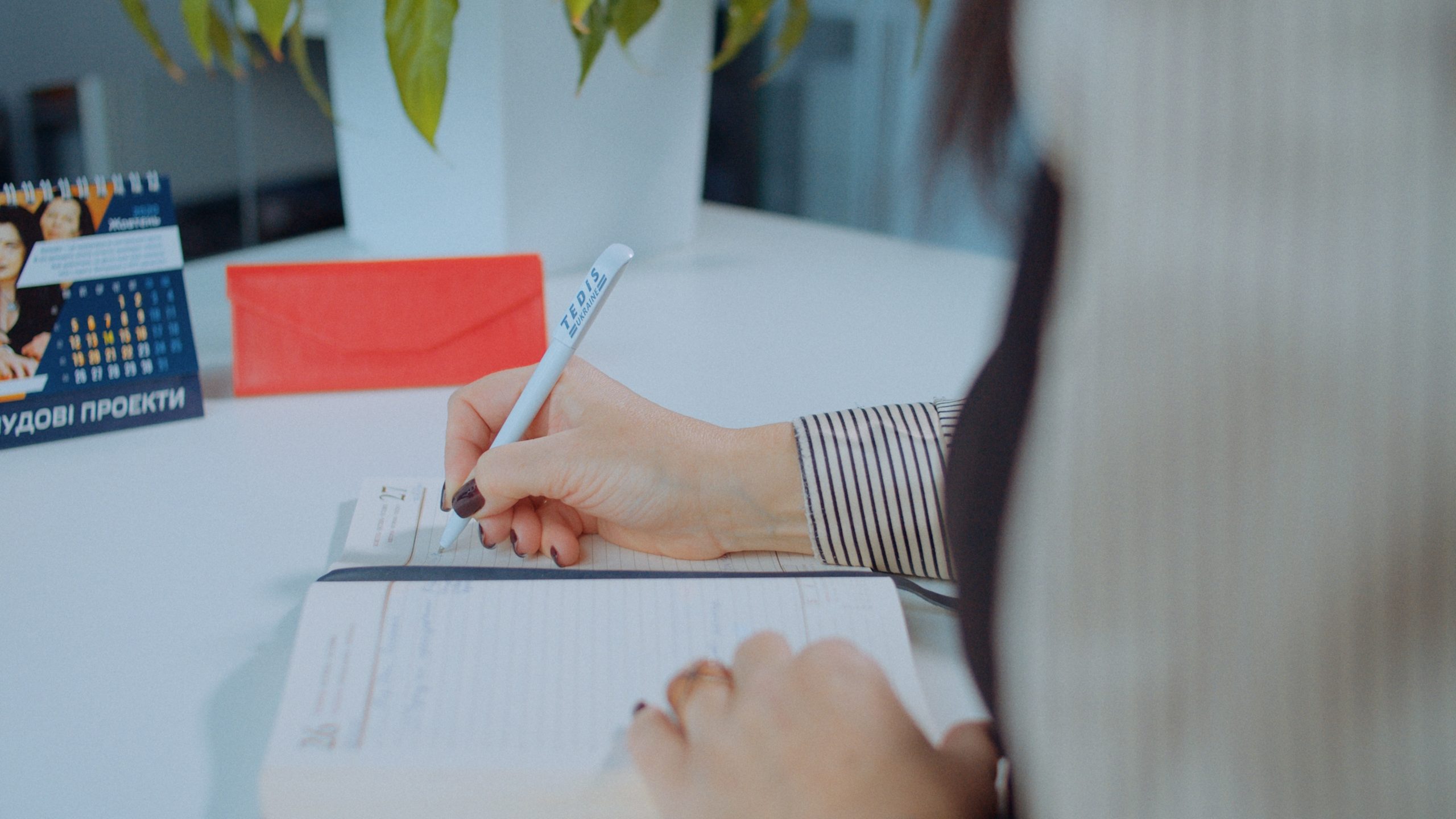 Taras Korniyachenko, CEO of TEDIS Ukraine, took first place in the CEO rating at FMCG and Retail 2021 according to LOOQME (Platforms for Monitoring and Analytics of Communications), which was released on December 29.

In particular, according to the Potential Reach indicator, Taras Korniyachenko entered the TOP-3 with an audience of 1.2 million people. Also, TEDIS Ukraine CEO was among the best who received the most attention in the media (MF index). According to the study, “only Yevhen Shevchenko (ex-Carlsberg) and Taras Korniyachenko (TEDIS Ukraine) were among the top five in terms of the number of publications to get an MF above the benchmark. This indicates the high quality of publications, as well as the appearance in the rating media, the main role and the positive-neutral tone. ”

Analysts also noted that in January 2021, 79.13% of the potential coverage of the media space was occupied by Taras Korniyachenko (TEDIS Ukraine), when the company launched an all-Ukrainian social project to support homes for the elderly “Tvorim Dobro”.

The LOOQME ranking united together the 26 CEOs of the most successful FMCG and retail companies according to such criteria as Share Of Voice and Potential Reach, role and tone of audience, MQ (communication quality index), MF (media commitment index).